The surname Rouvray derives from the Latin word roboretum which translates into English as 'oak forest'. It is believed to be of two origins.

Firstly it is a place name near which the original bearer could have lived or owned land. Rouvray is the name or part of the name of several communes in France those being: 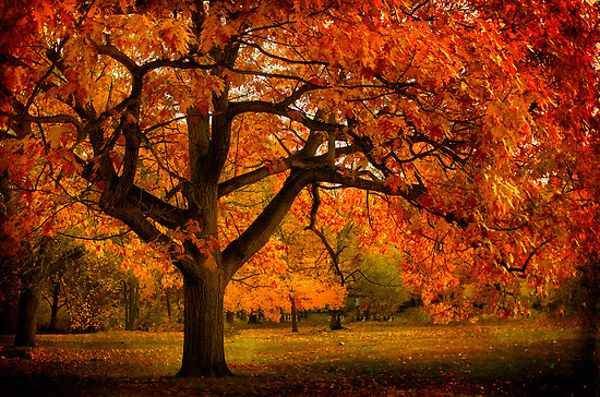 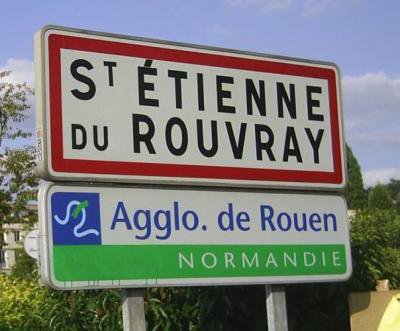 Secondly Rouvray is a variant of the surname Rouvre, which is a topographic name for a person who lived by a notable oak tree or in an oak forest. Rouvre is also the old French word for Sessile (red) oak. There is a forest called Rouvray near St-Etienne in northern France known locally as Bois de Rouvray, St-Etienne.

From about 1765 a definitive ascendant to the modern day Rouvrays has been established. His name is  Joseph Rouveray and a comprehensive family tree of his descendants has now been established.

Two of his sons, James, and  Louis, are direct ascendants of respectively the Australian and English branches of the family.

Today Rouvrays are to be found in France (about 400), Australia (about 150), England (about 40) and a handful in Germany. The population is dwindling in number in England and Germany but is flourishing in Australia. The Geographical spread option gives more information about the Rouvray population densities around the world.